How to prevent a heart attack.

Why must you drink a protein supplement after a workout.

Why you should never count calories.

When high levels of insulin exist in the blood, fat is either being stored or blocked from being oxidized or burned. A central thesis of all low carbohydrate diets is that when you lower the release of insulin through eating fewer carbohydrates, you open a metabolic door that allows the increased oxidation of excess body fat.


Gary Taubes in his books and articles presented a lot of data showing that excess carbs and insulin are indeed the major players in obesity. Taubes was so sure of this that he established a foundation to do research that would once and for all prove beyond any doubt that carbs and insulin are the true causes of the current obesity epidemic. One of the first things that Taubes's foundation did was hire an obscure researcher from the National Institute of Health named Kevin Hall. Hall was hired because he specialized in the study of human metabolism. Taubes was certain that Hall would prove Taube's contention that carbs and insulin were the primary causes of excess body fat.

When the scale moves, don’t be fooled. It could be water.

What happened was that when the subjects followed the low carb diet, which was considered a ketogenic diet because of the near total lack of carbohydrate intake, the study subjects lost weight rapidly. This was attributed to water loss. When you embark on a low carb diet, even one that isn't ketogenic, the body breaks down existing glycogen stores in muscle and liver to replace the missing carbohydrates in the diet. Since each gram of glycogen is stored with 2.7 grams of water, when glycogen is broken down into glucose, the accompanying water content is released and excreted, leading to a rapid weight loss. 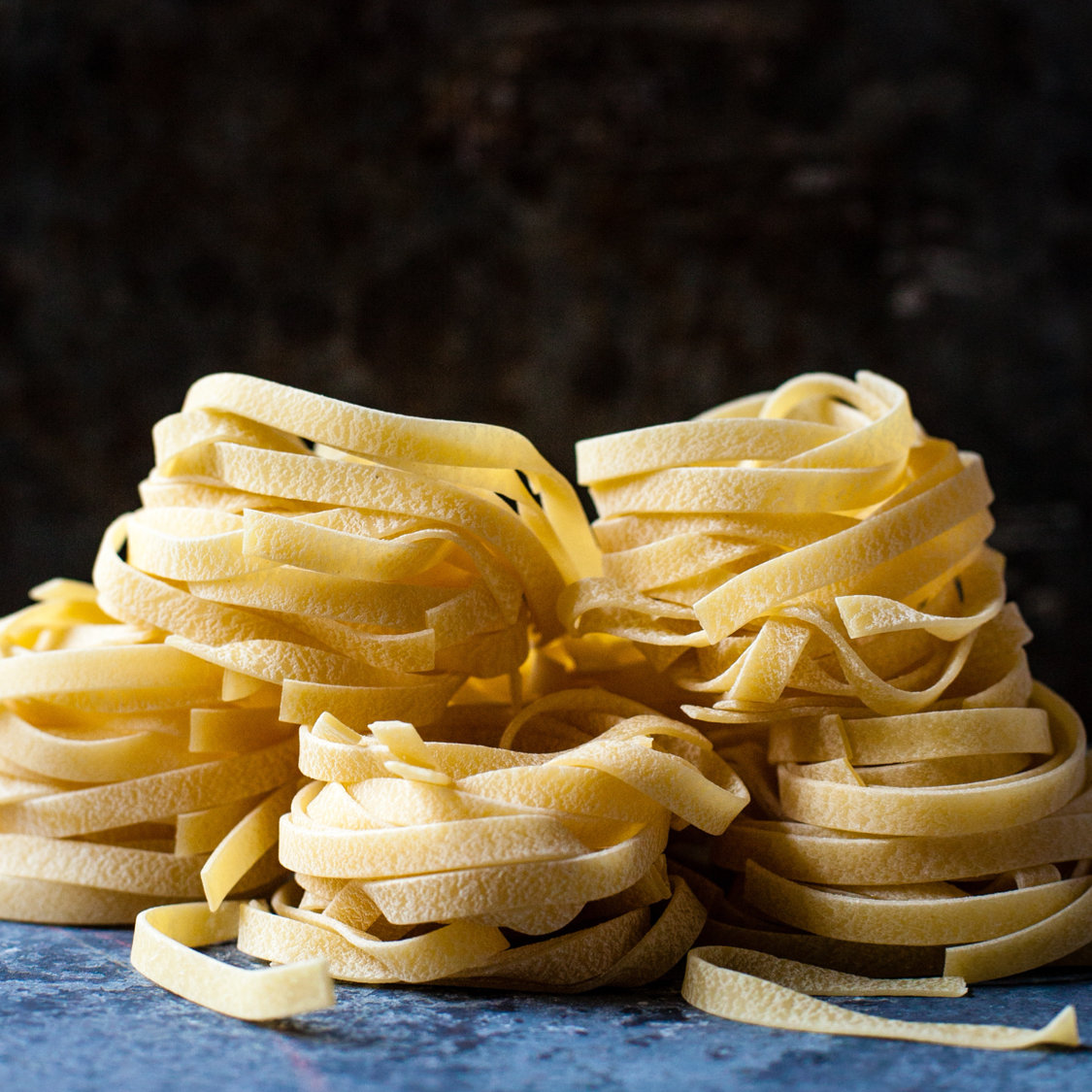 Another issue is insulin sensitivity which deals the cells receptors. The endcorine system is a superior communication mechanism. There is glands and hormones and both follow the laws of communication. In this situation when the pancreas sends insulin to the cell there should be a message from the cell to the pancreass to shut off the insulin when the cell has enough insulin.

But for most it doesn't because of it natural protection. The cell shuts down but doesn't send the signal to the pancreases to stop making more insulin.

The result? You have an enormous amount of insulin in the body. And insulin is a very powerful fat storing hormone.

Eating frequently and eating high amounts of sugars and carbohydrates causes a a lot of insulin to be released.

So in many ways it doesn’t really matter if you’re in a caloric deficit if you happen to be eating nothing but carbohydrates.

This happens to a lot of people that are eating 800 calories a day and can’t seem to lose weight.

The take-home lesson is to jump on a ketogenic diet for 8 to 12 weeks and then gradually increase carbohydrates back in your diet and see how you react.